By Turnfit Personal TrainersApril 11, 2021No Comments 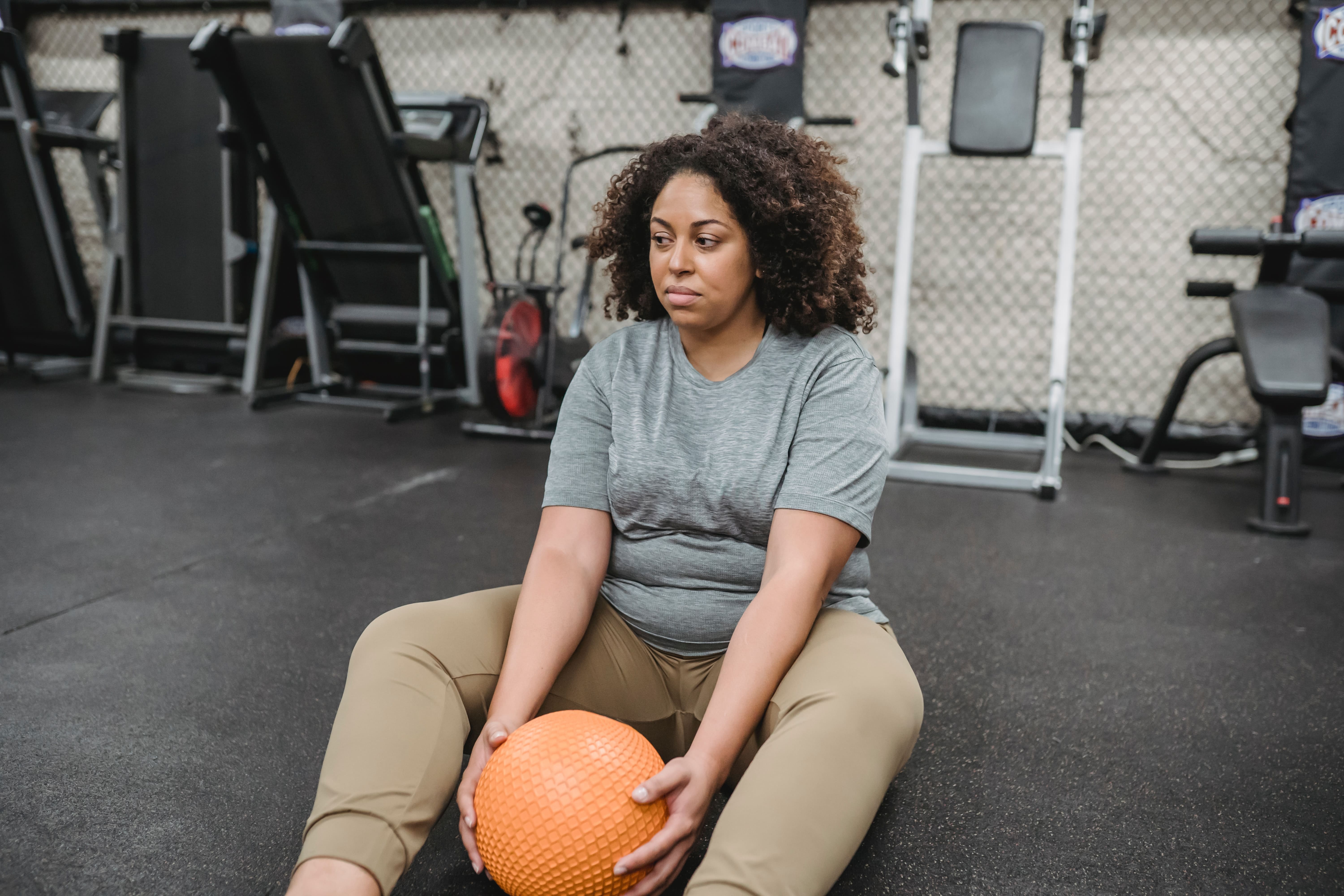 Here’s a fact, we all tend to think relatively highly of ourselves. Regardless of the reality of things, most of us tend to fall on the more confident side of the spectrum that considers ourselves “competent.” Thus, every time we perceive a “failure” in ourselves or in a situation, we feel TERRIBLE.

It feels like a sucker punch, to the guts, by Mike Tyson, on steroids, with brass knuckles. It HURTS.

This is an adaptive mechanism; after all, reality is what you make of it. Perceiving oneself as competent allows us to act with that same conviction and fosters confidence. However, it is essential to keep in mind that sometimes, this perception of competence we hold can potentially hinder our growth. Occasionally, we need to take a step back to be painfully honest with ourselves so that this doesn’t get in the way of our personal growth.

That’s what this article is going to be about, the idea of “failure” and why we tend to run from it. We hope that this understanding helps you push past the failures that we all inevitably face on our paths to self-improvement and eventual success.

Why we hate failure 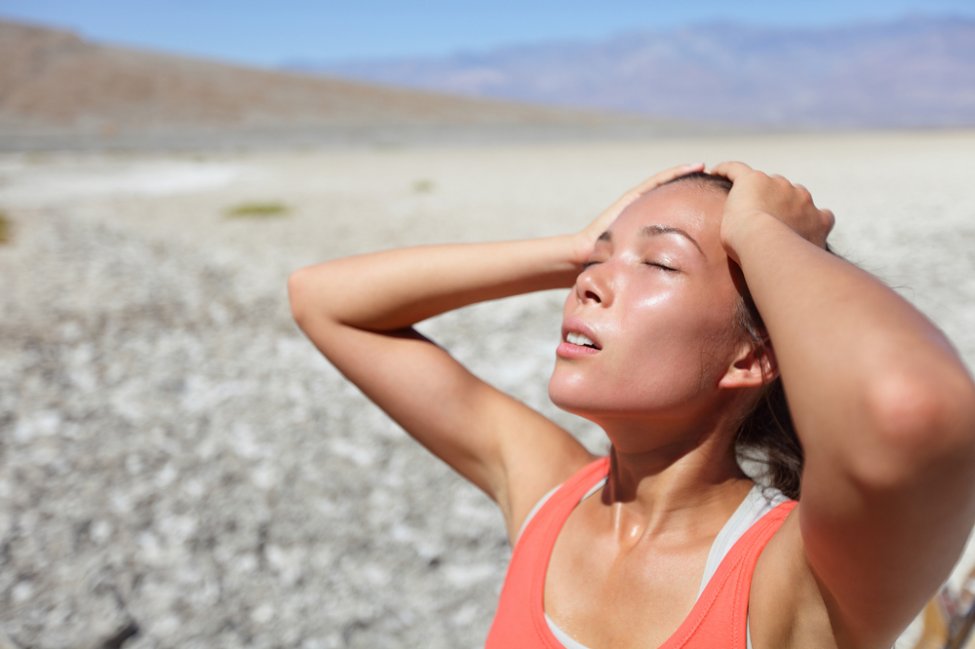 Frustration and failure are essential in the process of mastery. Pause if you have to, don’t quit.

When we try to learn something new, whatever it may be, we’re not going to be very good at it in the beginning. The very act of learning something new implies that we know close to NOTHING about it when we start. Thus, it’s natural for us to feel as though we don’t know what we’re doing initially- because really, we don’t. That’s why we’re there.

However, that situation tends to make us feel incompetent, and we don’t like that, we’d much rather see ourselves as “perfect”. When anything challenges that belief of personal perfection, we experience what is called “cognitive dissonance”- a mismatch between what one believes to be true and what one observes in their own life.

What happens when we face failure

When something challenges our beliefs (ESPECIALLY our beliefs about ourselves), we go into fight or flight mode where we either run from that feeling by going back to our prior assumptions, OR we fight our past beliefs based on the conflicting, current reality we perceive and alter them. In this situation, something’s GOT to give, and often, without even realizing it, we tend to choose “flight.” We have this tendency to go back to our old ways of thinking because doing so puts us back in our “comfort zone,” practicing things we’ve already mastered to some extent and doing things we KNOW we can do. To us, this feels familiar. It feels good. There’s no uncertainty associated with it, and success is practically guaranteed. Having achieved this sense of competence, we proceed to give ourselves a solid pat on the back and confirm our beliefs surrounding personal competence.

Thus, it should be no surprise that when faced with the repeated failure that is central to the process of mastery, most people tend to assume they’re not “cut out” for whatever it is they are trying to get better at. They tend to rationalize the initial failures they face by assuming a “fixed” mindset- that some things are meant for a specific group of people only and that they are not part of that group. In doing so, they are able to justify their unwillingness to get past the learning curve and hence, can walk away with their head still held high, saying, “It’s just not meant for me.”

But the sense of success and competence that people achieve over and over again by practicing the same thing in the same way, however real it may be, stays constrained. These individuals are less likely to try and learn new things, and so they become highly specialized in what they do, the way they do it – without realizing the fact that stagnation is often the first step down the slippery slope of obsolescence.

The alternative option, “fight,” where one challenges past conceptions and assumptions to create a new, better-informed understanding, involves discomfort—a LOT of it. Mental discomfort from feeling incompetent, doubtful thoughts about whether all this effort is “worth it,” and potentially, even physical discomfort as one’s body adapts to the new challenges that it faces in the process of learning something new. However, there is a figurative light at the end of the tunnel, one that shines much brighter than the one we see currently. One where we come out as stronger, better informed, and more capable versions of ourselves, BUT we need to look past the discomfort to see it.

“But to be the BEST at anything, don’t you have to do just that one thing over and over?”

Not quite, innovation is what separates the good from the best in any given field, and it’s near impossible to innovate successfully without facing failure at it first. After all, how is one going to be better (and thus different) if one does the same thing as everyone else? The most capable and successful people among us are eccentric for a reason. 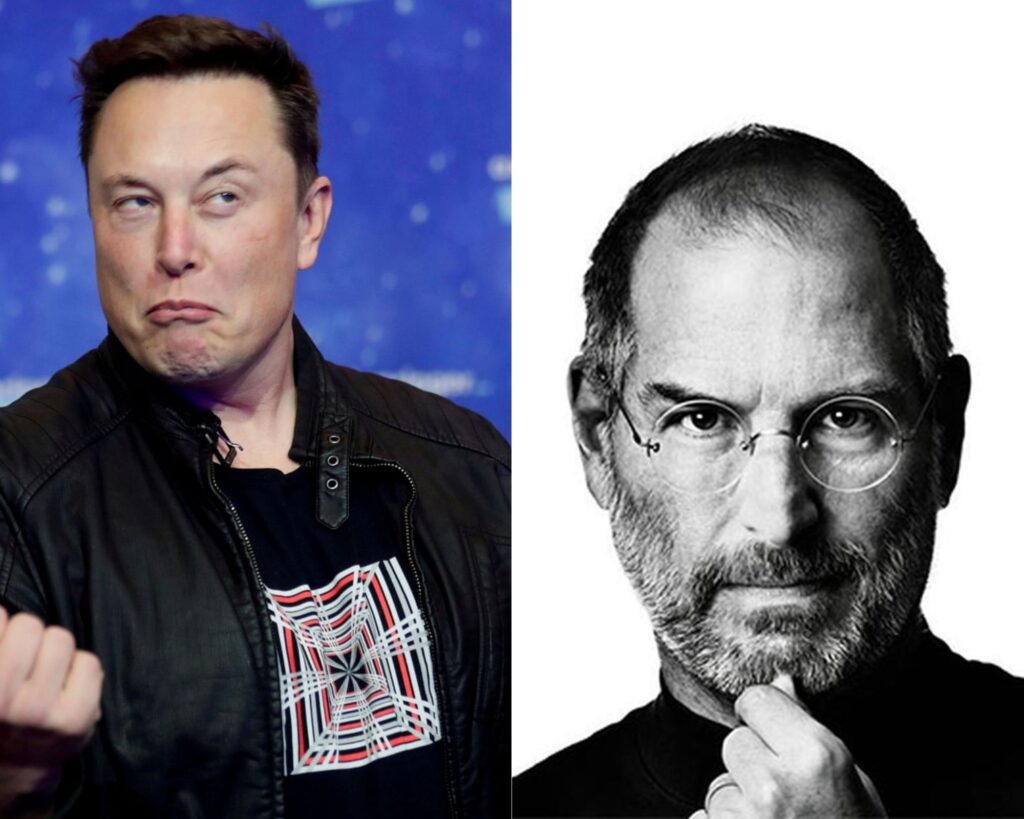 Innovation often comes from eccentrics. Both, Elon Musk and Steve Jobs have openly shared and credited their past failures on their path to eventual success.

While there is much merit to the “tunnel vision” mentality, it’s important to step out and try new things and to face failure in the process to make sure that we are growing and innovating. Both in our specializations and our lives overall. It’s important to be stubborn about the goal. However, we’re often more stubborn about the path to achieving that goal and thus don’t end up trying new that could help us achieve that goal.

For instance, if you’re used to doing CrossFit style workouts, try a powerlifting training method for a bit to see if it helps. Despite the discomfort, you will undoubtedly walk away from that experience as a more well-rounded and better-informed athlete. If you’re used to powerlifting style workouts, try yoga for a little bit- that sort of thing. Every new experience has something to teach us; it’s important to focus on that rather than the inevitable discomfort that comes with it to be able to grow.

Don’t let failure, cognitive dissonance, and the host of other negative, doubtful thoughts we ALL face stop you from trying new things and, eventually, failing your way to success. Look past the discomfort; eyes on the prize, not the pain.

TurnFit Personal Trainers is founded by David Turnbull or “Coach David” – an experienced and successful Personal Trainer who strives to build happier, healthier lives every day.

With a focus on holistic health, we pride ourselves on making a difference and were recently awarded the 2019,2020 & 2021 Top Choice Award for Personal Trainer in Vancouver.

TurnFit’s mission to help you to build the skills and mindset it takes to feel successful in all areas of your life.

We look forward to hearing from you!

What are your goals? We would love to hear from you:

About
Testimonials
Why Us
See Proof
David's Story
Get Directions
Book Now!

Apply For A Free Assessment  $175 value

Apply For A Free Assessment Now >

APPLY FOR A FREE ASSESSMENT NOW >